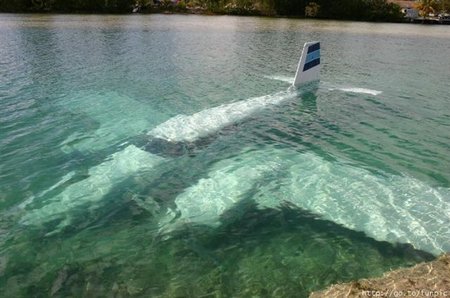 This book shows the power of Lisp not only in the areas that it has traditionally been noted for—such as developing a complete unit test framework in only 26 lines of code but also in new areas such as parsing binary MP3 files, building a Web application for browsing a collection of songs, and streaming audio over the Web. Many readers will be surprised that Lisp allows you to do all this with conciseness similar to scripting languages such as Python, efficiency similar to C++, and unparalleled flexibility in designing your own language extensions.

Heh. Yeah, it's not really obvious that the Peter in the photo is Seibel, not Norvig, even though it's Norvig's text immediately underneath it.