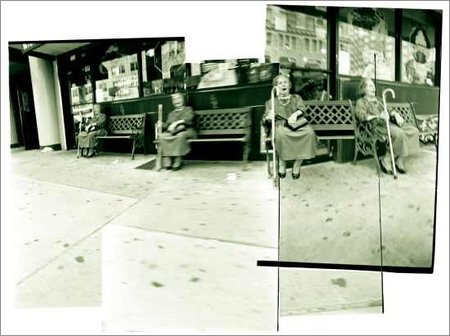 Simple Grid Protocol 1.0 is a Grid-style framework for doing distributed clisp computation on Linux and BSD, by Brendan Kosowski [via Markus Fix].

Despite the questionable style in the example, it'd be neat if the framework were really that transparent.

Help a beginner out -- what's the questionable style in the example? Is it the use of setq to instantiate new vars?

The indentation, for one, is completely unlike any existing normal Lisp.

I tend to understand Lisp by looking at how everything is indented. When someone chooses an eccentric indentation style, it can be very hard to read.