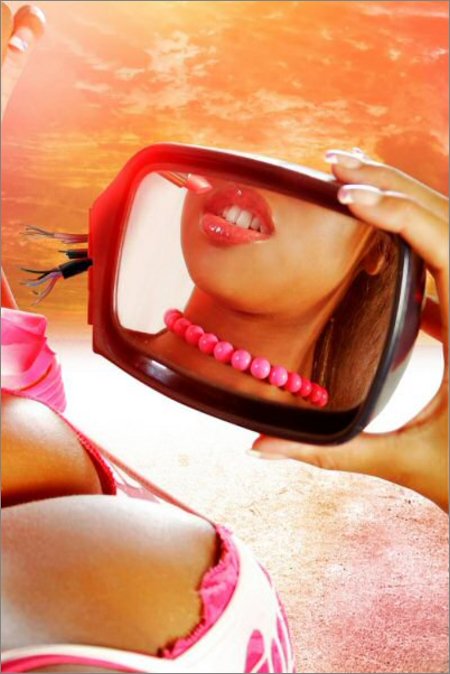 Michael Weber: “A #lisp conversation sparked the cunning idea to write a diff-like algorithm for s-expressions.”

The algorithms is based on Levenshtein-like edit distance calculations. It tries to minimize the number of atoms in the result tree (also counting the edit conditionals |#-new|, |#+new|). This can be observed in the example below: instead of blindly adding more edit conditionals, the algorithm backs up and replaces the whole subexpression.

Espen Vestre generates automatic patches for running images by using something only slightly more sophisticated that loading the forms from two versions of a file as lists and using SET-DIFFERENCE on them.

Wouldn't tree-differencing algorithms like Zhang-Shasha actually be more efficient for this purpose? I've used them in commercial code for that purpose, and I was hoping to release an open source implementation sometime.