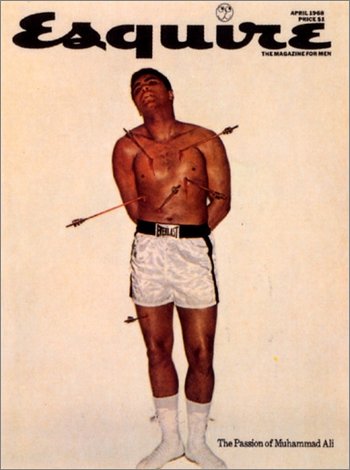 It seems like this is all happening pretty quickly: “Predators fly first ever four-ship sorties”.

During these sorties, members from the 53rd Test and Evaluation Group, Detachment 4, tested the MAC Ground Control Station on its ability to enable a single pilot to simultaneously control four Predator aircraft over the skies of southern Nevada.

“Our pilots were impressed with the technology integration, human-machine interface and situational awareness provided by the MAC GCS,” said Lt. Col. Steven Tanner, 53rd TEG Det. 4 commander. “We spent six months developing comprehensive training and safety plans to ensure that these initial MAC four-ship test sorties were successful. Once we fully train our pilots and sensor operators on this new technology, we will initiate the process of evaluating the operational capabilities of the MAC system.”

It totally sounds like we're living in the montage describing the rise of SkyNet.

> It totally sounds like we're living in the montage describing the rise of SkyNet.

Beware of naked men in LA!

Given the recent FEMA disasters, one can only have nightmares about how these remotely controlled contraptions can cooperate peacefully with civilian aircraft.

With the current military-indusrial complex's shoot-first-and-ask-no-questions later policy, this preoccupation with remotely controlled devices is nothing more than a militarism fetish.