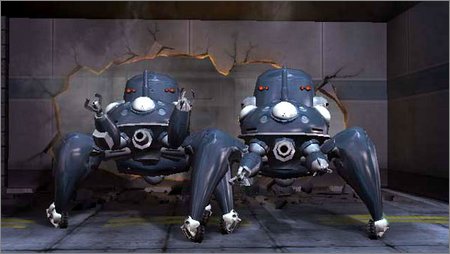 Robert Sayre talks a bit about Yahoo 2.0, DSLs and Sawzall. He also proposes an intense curriculum for learning Lisp.

On Lisp is so far right up there with the best programming books I have ever read. In fact, I've made it part of a little table that shows how you should learn about Lisp coding. They get harder as you move down, so you should probably start at the top, unless you're one of those people who knows a lot of this stuff through other languages already, in which case you can read SICP and Lisp In Small Pieces at the same time, and then work backwards.

Well, there are only four books, but I wouldn't say it's a short course. Especially that last book... I find it really difficult (haven't finished it yet), but also very rewarding.

I went back and forth a bit on calling it 'short', too. Partly because I haven't been able to get through Lisp In Small Pieces yet.

is there any news about the reprinting of On Lisp? I understood APress were going to do it...I can't read something that heavy on line!