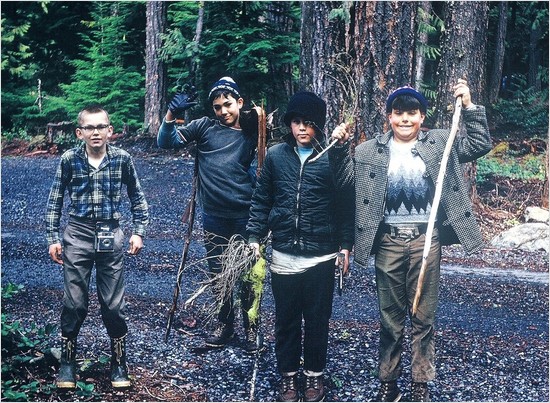 Joao Meidanis has a list of “Ninety-nine Lisp Problems” that might be a nice way to learn some Lisp ways of thinking.

Find out what the value of phi(m) is if m is a prime number. Euler's totient function plays an important role in one of the most widely used public key cryptography methods (RSA). In this exercise you should use the most primitive method to calculate this function (there are smarter ways that we shall discuss later).

The list is based on Werner Hett's Ninety-Nine Prolog Problems (link is to the Wayback Machine version; the original seems to be dead), and so has that Prologian emphasis on logic (and I can't help but think of Joyce's quote, “If Programming 101 classes started with social software rather than math problems and competitive games, more women might discover an unexpected interest”). Joao's Lisp translation is incomplete, with solutions provided for only the first few problems and quite a bit of Prolog phrasing remaining.

I feel like I'm taking a big risk with the Jay-Z reference, but I'm living dangerously these days.

I read about half of "Mastering Regular Expressions" by Jeffrey Friedl in the past couple months, and yes, I've seen half a dozen nails I decided to hit with that particular hammer. Guilty as charged.

I believe it is an Ice-T reference, Mr. Wiseman

Oh, I do hope this will attract the same fan base that your BeyoncÃ© post did. It is just the sort of thing that I love about the Internet.

That 'encode' function is unexpectedly hard to write. Reasonable, but ugly solution took me almost 30 minutes:

At first I could have sworn that was young Wiseman in the far left of that photo, but the flickr set seems to discredit this belief.