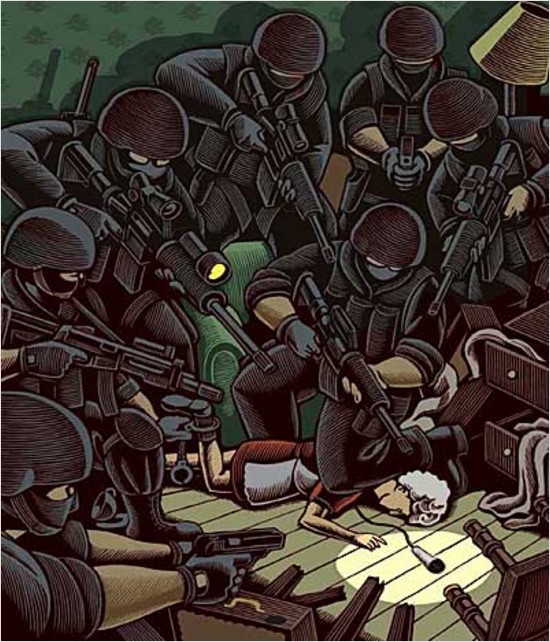 NATO is concerned by the easy access to drone technology in the world, which is in particular used in radio controlled toys, a NATO deputy assistant secretary general said Thursday.

Guy Roberts told a Moscow nonproliferation conference that 18 months ago, a father and son built a small unmanned airplane in Vermont, U.S., which flew nonstop from New Hampshire to the U.K. with a five-kg load, eventually landing 10 meters from the target place.

Roberts said the flight was possible with the help of open commercial technology which is potentially very dangerous.

Roberts, who oversees issues of weapons of mass destruction policy at NATO, tried to imagine what could happen if thousands of such drones, even with an ordinary and not WMD charge, were dispatched to a target.

He also said NATO conducted an experiment several years ago, which showed that it was possible to buy a set for a biological laboratory through the Internet for about $300,000, which was quite capable of producing WMDs. The deputy assistant secretary general said this area is totally uncontrolled.