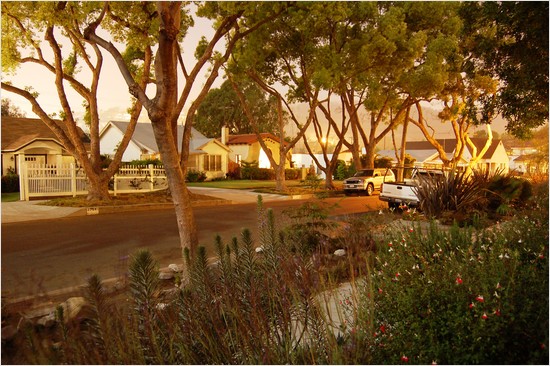 AVC: When you started doing King-Cat, did you have any sense that it was something worth saving? Did you consider that it would eventually take up so much of your life?

JP: I'm not saying that I ever thought, "These are the greatest comics in the world," but I always liked them. [Laughs.] Plus, I love history. Even back then, I knew that this was going to be the way that I documented my life.

AVC: Did you ever reach a point where you started to become conscious of the way your readers perceived you?

JP: Yeah, totally. I can tell you exactly when it was: King Cat 44. In '94, me and Zak [Sally] and Mr. Mike [Haeg] went on a road trip up the West Coast, and we went to Seattle. Seattle at the time was where all the cartoonists were. We met all these guys and hung out and talked comics, and it was like, "Wow, these people kind of take this thing seriously."

The way I grew up, I had a lot of personal issues with art. It's an individual thing, but I also think it's kind of Midwestern: You do your thing, but you don't talk about it. You make sure it's not such a big deal, and keep it very low-key. Not that the people in Seattle were jumping up and down, but they got together every week to draw and critique each other's work. Outside of art school, I never did that. There was a community there. When I came back from that trip and sat down to do King-Cat 44—it was probably the "Chicken Lady" or the "Shovel Lady" story—I had a physical, palpable sense of being self-conscious. It was the first time out of all these pages of comics I'd drawn where I was like, "Holy cow, people are going to read this. They're going to like it, or they might not like it. Maybe I really should make my drawings a little more solid, or really think about what I'm doing. Maybe this shouldn't be so sloppy."