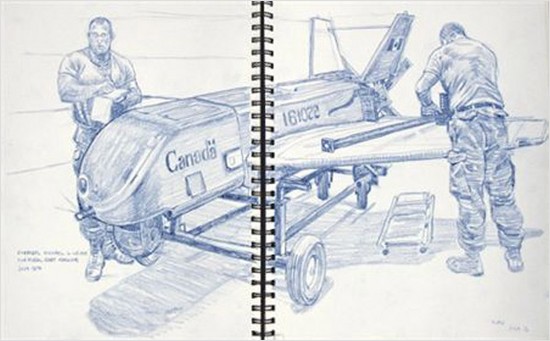 Richard Johnson is a reporter/artist in Kandahar.

There have been several attempts at proving the existence of LISP programmers. However, these have suffered from a serious lack of standardization. Nobody could actually say what this LISP programmer is or how he looks like. In the end, through considerable effort, most partisans of the LISP programmer theory have reached a common conclusion:

I cannot tell if it's true about every LISP programmer (the object of the parody is actually Thomas d'Aquino's image of god) but I do have a proof. I was born slightly overweight and I'm still overweight, despite trying to overcome this for a while. I can't change this property so it looks like I am immutable :-P.

sometime ago, when lisp seemed something mystic and sort of mythical, I asked a lisper, "so, are there actually any lisp jobs?", they directed me to lispjobs.com and I saw a dozen or so job advertisements.

Something along the lines of 'if you can say its name, then the answer is always yes, someone is using it'

Among the languages I used to use, I also now (since recently) use lisp, more specifically Scheme.

> Something along the lines of 'if you can say its name, then the answer is always yes, someone is using it'

So actually, Lisp really is the programming language of the Gods. God(s) is/are simple (in the sense of "not composed out of parts"), perfect, infinite, immutable and one, without diversification. Interesting...

And any program who persists in this irrational and superstitious belief in the "Users" will be subject to immediate de-resolution.

All destructive modifications are to be avoided (i.e. don't rplac me).

@JW, sadly, even the gods hack things together with Perl - http://xkcd.com/c224.html.