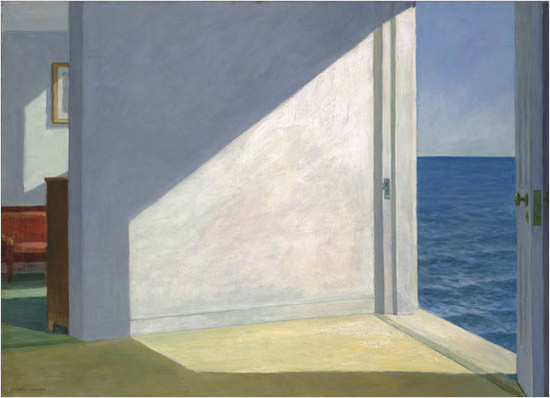 I learned from Will Fitzgerald that OpenDMAP has been released.

OpenDMAP is an ontology-driven, rule-based concept analysis and information extraction system. Unlike traditional parsers, OpenDMAP does not have a lexicon that maps from words to all the possible meanings of these words. Rather, each concept is associated with phrasal patterns that are used to recognize that concept. OpenDMAP processes texts to recognize concepts and relationships from a knowledge-base. OpenDMAP uses Protégé knowledge-bases to provide an object model for the possible concepts that might be found in a text. Protégé models concepts as classes that participate in abstraction and packaging hierarchies, and models relationships as class-specific slots.

OpenDMAP advances the performance standards for extracting protein-protein interaction predications from the full texts of biomedical research articles. Furthermore, this level of performance appears to generalize to other information extraction tasks, including extracting information about predicates of more than two arguments. The output of the information extraction system is always constructed from elements of an ontology, ensuring that the knowledge representation is grounded with respect to a carefully constructed model of reality. The results of these efforts can be used to increase the efficiency of manual curation efforts and to provide additional features in systems that integrate multiple sources for information extraction. The open source OpenDMAP code library is freely available at http://bionlp.sourceforge.net/

Will, Jim Firby, Mike Hannemann, Charles Martin and I used to work on various DMAP-style (Direct Memory Access Parser) parsers back in the day. Back then it was mostly Lisp; OpenDMAP, which Will and Jim worked on, is Java; And in the past year I wrote a Python DMAP.