This week I stumbled across some old lemonodor entries that I apparently forgot to post. I'll be running them this week, but don't be confused: I wrote these months ago.

Lately I've been working with Anselm Hook and Paige Saez and others on a project called Imagewiki. Imagewiki is sort of a Wikipedia that's indexed by images—You can take a picture of something with your phone, send it to Imagewiki and you'll be directed to a page that connects you with other people who have taken a picture of that same thing or place. 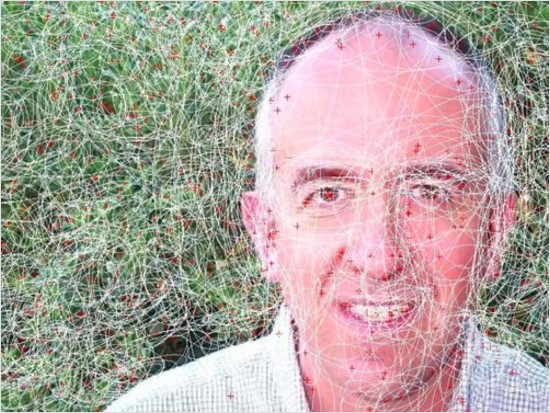 This weekend Anselm and Paige and I were at Google's Mountain View campus for WhereCamp, where we showed off the current state of Imagewiki. We even ran a scavenger hunt—several brave people let us jailbreak their iPhones and install the Imagewiki app, after which they got some clues:

Players had to search the conference for likely candidates, snap pictures of them and upload them to Imagewiki to see if they guessed right. 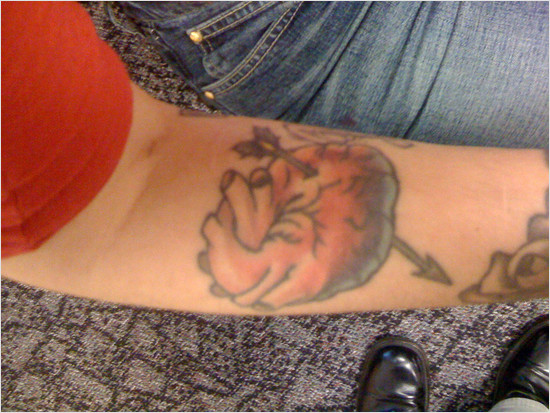 There were some bugs we had to work out as the game progressed, but eventually Andrea Moed was able to find all five required items and so became the winner of a dinner with Jason Wilson of Platial.

Development on Imagewiki is being done under the umbrella of Makerlab, a new media prototyping lab and art incubator. The source code is available; I'm hopeful that the image matching component will be useful for other people, at least.

I love that I get to work with friends on fun projects and continue the cafe-surfing freelancing LA lifestyle to which I have become accustomed. No office drone here!

In other news, I've made Lehman Brothers the official managers of the lemonodor nest egg. You can't beat the feeling of security that comes from having your money in a bank that survived the American Civil War.

Now c'mon, you really truly had that last paragraph in your draft from May?

"All die. Oh, the embarrassment."

Why does Paige have a tattoo of an arrow shot through a sleeping, smiling hedgehog?