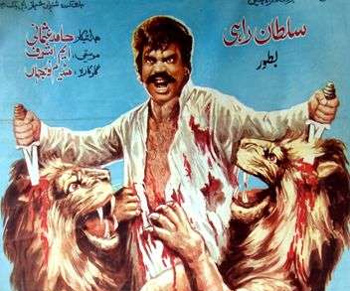 A few people have pointed out that the manly Bollywood lion slayer in the image I posted a few days ago bears a striking resemblance to one of the most distinguished computer scientists alive. 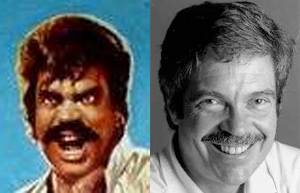 On the left, a man who can look you in the eye while his hands are busy stabbing two lions in the brains with daggers. On the right, one of the designers of Smalltalk, a founding father of object oriented programming, the guy who said “The best way to predict the future is to invent it” and did just that, a man whose ideas may cause a stabbing sensation in your brains: Alan Kay.