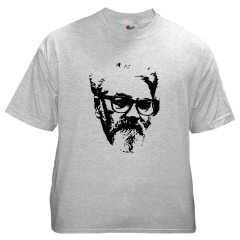 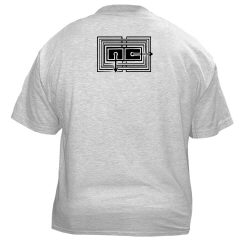 According to Markus Fix, David Lamkins' Successful Lisp will be available by the end of the month. He says they're thinking of selling a “starter kit” containing the book, a CD with some lisp implementation and a t-shirt.

I love the t-shirt--John McCarthy on the front and a cons cell on the back, and you can buy them right now at CafePress.

Is that John McCarthy or just a pensive Colonel Sanders? Perhaps he's pondering a secret recipe.