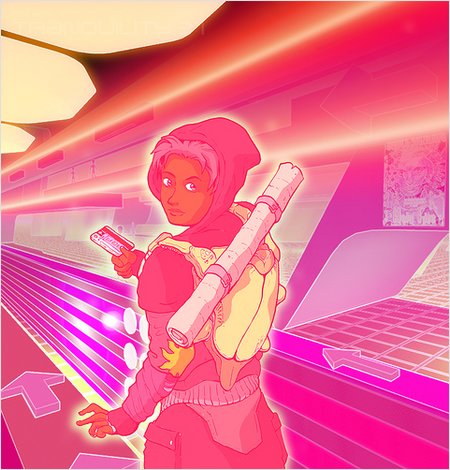 I wish I had Patrick Farley's dreams:

I was a homeless teenage girl living in the back alleys of Cupertino in 1982. A sleazy computer programmer (Jeff Bridges' character from the movie Tron, exhibiting a side of him we didn't see in the movie) kidnapped me and used me as his first experiment in the “digitizing of people.”

It'd be nice if I could draw like that, too.

(Google currently has one hit for “sleazy computer programmer”; can you guess what it references?)

Google now has 4 hits for it. Can you guess what the other 3 are?