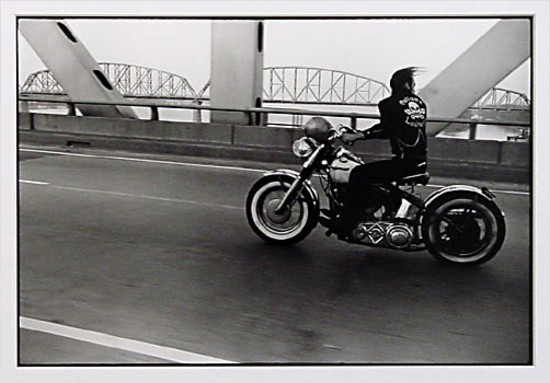 Earlier today when I was searching for discussion of the Evolution Robotics deal I found something weird at Technorati. The first page of search results for “ERSP” is filled with German pages that don't contain the term ERSP.

No, they're not doing substring matching. Yes, they seem to be tokenizing words very poorly for any language that isn't using straight ASCII.

Neverending shoddiness over there.

Hahah. I laugh at their inability to deal with codes near the "alt-666" range.

I also love how the title above the photo here is splitting the Ã.

Is that the font or my browser? I was able to paste it in from there back to the solid "Ã". Oh, Unicode, I lurve you.

It's unicode & german language, the correct capitalization of Ã is SS.

Yes, but the point is the different fonts "split" it or not, even when it is capital in both.