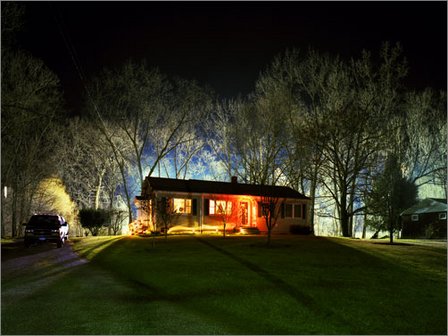 Another day, another Peter Coffee eWeek article on Lisp:

Like anything that's been around for several decades, LISP carries the baggage of what “everyone knows” about it that is no longer true.

“Everyone knows,” for example, that LISP is an interpreted language and, therefore, too slow for production applications—except that modern LISPs can compile functions for run-time speeds competitive with those of C or C++ programs in algorithmically complex tasks.

It also carries 40-year-old baggage like upcasing symbols, and CAR and CDR.

Sweet. If this keeps up, I may get to program in lisp for a living again.

If only someone could get Coffee to stop calling it "LISP". =)

The CAR and CDR naming argument is tired. Unix doesn't seem to be suffering in popularity from its inclusion of programs called "dd" and "tar".

There's historical baggage everywhere: it's just that you only notice it when you're not attuned to it.

Michael: Seconded! I wondered if that bothered anyone else. :)

Are not issues like archaic names of CAR & CDR (which have equivalent macros FIRST and REST) just a matter of quality of educational materials? To me a far more serious issue is that the Common Lisp standard is now lacking compared to more modern libraries like that supplied with Python, Cocoa and Java.

That Lisp's real benefits (the ability to create domain specific languages using macros) are now apparent compared to these other languages is a true testament, but as we have seen over it's life, it will be passed over in favour of lesser languages if the benefits can not be made clear in a commercial context. Otherwise it will always remain a language for research.

This man is my hero.