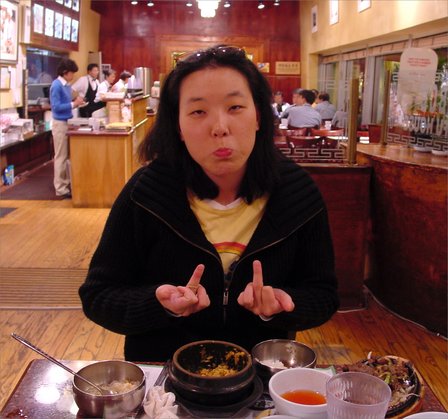 Nick Levine says next year's International Lisp Conference will be in England:

Following the success of our last conference, the Association of Lisp Users is now planning its next event. The venue will be one of the historic colleges in the centre of Cambridge, England and the conference will probably be held in March or April 2007.

There's a questionnaire, too.

I haven't decided yet whether the last one was worth going to.

Off topic, but does JoAnne have stairs in her house?