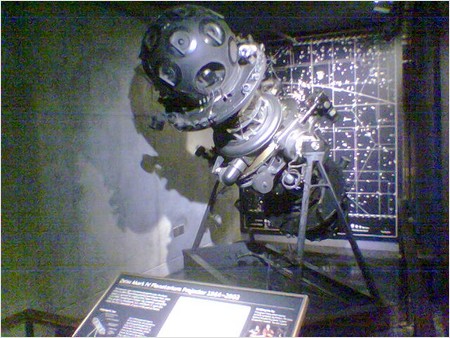 Last night Lori was able to get us into a preview of the Griffith Observatory in Griffith Park. 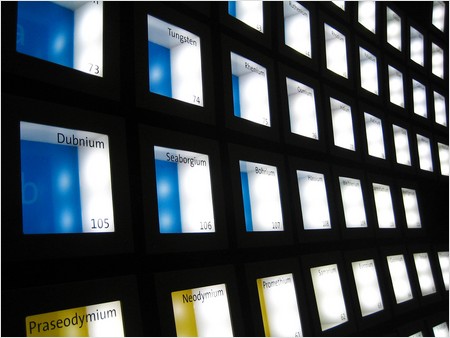 The observatory closed for renovation almost immediately after I moved to LA, and $93 million later it's just about ready to open to the public again. 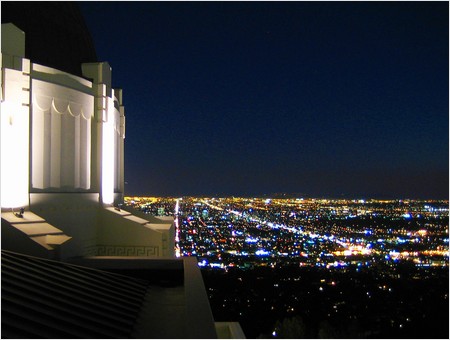 One of my favorite things was the asteroid impact simulator (“Impact!”). My other favorite thing was the breathtaking sunset to the right, over the ocean, and then the incredible city lights against a black sky to the left, and the transition between them.

More than a little jealous about this. The old Griffith Observatory was one of my first experiences in LA, and a favorite place of mine which I didn't get to enjoy for too long before I left.

so when can we go in again:) can we reserve a time to check it out