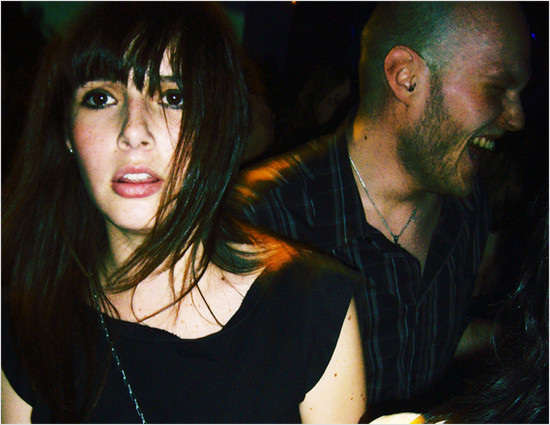 Arthur Lemmens and Edi Weitz are proud to announce the European Common Lisp Meeting 2008. The meeting will consist of a Sunday full of talks on April 20, 2008, with optional dinners on Saturday and Sunday evening.

I see Kenny Tilton has a rant scheduled.

The hCalendar thing is pretty cool, in that NetNewsWire gives me a little button to add it right to iCal. It is too bad though that the "description" class on one of those divs clashes with my CSS.