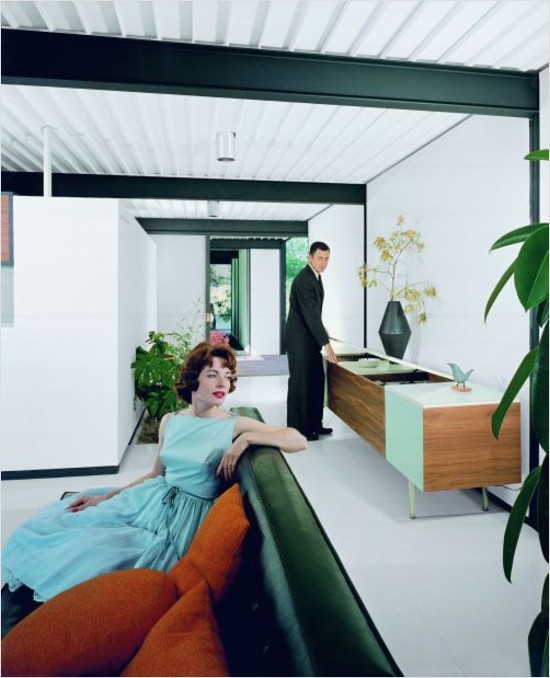 Auctomatic, a Y Combinator company that includes 19 year old Lisp fan Patrick Collison as one of its founders, was recently sold for a bunch of money [via Aaron].

DUBLIN (AFP) — Two Irish teenagers have sold their fledgling computer software venture to a Canadian company in a multi-million deal, they said on Thursday.

Brothers Patrick and John Collison sold their auctomatic.com to new media company Live Current Media, based in Vancouver. The sale price is thought to be in excess of 5 million dollars (3.2 million euros). "That's ball-park. We can't give the exact figure but that's close enough," Patrick, 19, told RTE state radio.

Auctomatic, set up last year in Limerick in the south-west of the country, involves commerce technology and tools that enable sellers easily to transact online through sites such as eBay.

Patrick and his 17-year-old brother have two British partners and the proceeds of the sale, which will be closed in May, will be shared amongst all the owners.

That photo appeared in the March issue of Atlantic Monthly accompanying an article about the birth of the Southern Cal "cool" aesthetic in the mid-20th century, which included Julius Shulman.
http://www.theatlantic.com/doc/200803/editors-choice

Jesus, Dan, between this and your flickr detective work, you're an unstoppable photographic recaller. (Thanks for the link.)