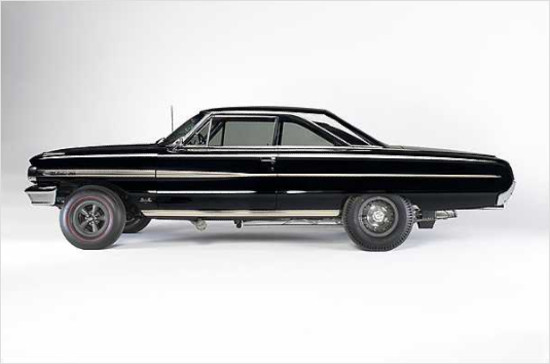 For non-lispers: bignums aren't supposed to have limits, so just the name “MOST-POSITIVE-BIGNUM” will make Lispers laugh a little. In practice, a number with more than one million digits, that takes 3 days just to display on screen, doesn't seem like much of a limit.

The fact that adding 1 to MOST-POSITIVE-BIGNUM results in a piece of data whose value is 0 but takes up 524 KB of memory is just a bonus.