Lemonodor
A mostly Lisp weblog by John Wiseman
Watch Out, She'll Bite Your Frakking Ear Off! 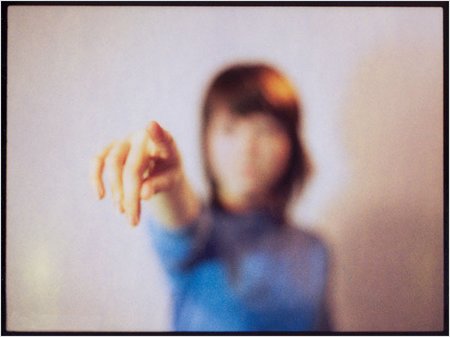 Last night we went to see Block Party at the Arclight. I was waiting in line to buy Milk Duds, and was checking out this extremely cute girl in extremely tight jeans (pretty much the same outfit as the middle photo here), thinking that she looked familiar and maybe she was an actress. I had pretty much concluded she was just a plain old cute civilian when Lori came up to me and whispered fiercely “CALLY FROM BATTLESTAR IS TWO LINES OVER! SHE HELD THE BATHROOM DOOR OPEN FOR ME!” (Don't read that Battlestar wiki link if you haven't seen the last epsiode of this season yet).

We're both huge fans of the new Battlestar Galactica. This was perhaps even better than the other big celebrity sighting at the Arclight, when we stood close enough to Juliette Lewis to see the downy hair on her arms as she handed her ticket to the ticket taker.

It turned out that Cally (Nicki Clyne) was also there to see Block Party. Which was a good move on her part, I'd have to say. And now there are a bunch of CDs I want to buy.

Is the new Battlestar Galactica better or not as good as Firefly?

me and my freind are sitting reading this log in itr class
we were sad before but now we're crying ..... with laughter cos ur so gay
battlestar sucks and its a geeky tv programme
ur very obsesive and gay

it is bloc party not block party.

and they are hella gay.