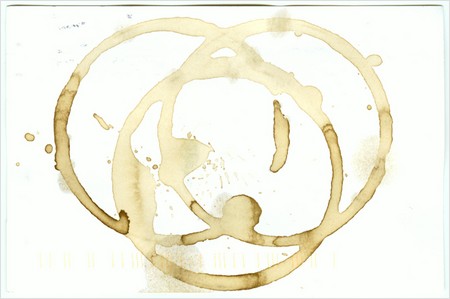 My pals at Powerset are getting some attention (a “blogstorm”!), and CEO Barney Pell publicly discusses the ideas behind the company.

I believe we are going to look back 5 to 10 years from now and say: “remember when we used to search using keywords?”. It will take hard work to get there, but that's what we're working on at Powerset!

Danny Sullivan is skeptical (and his list of dead natural language search companies is fun):

Pell does address things I've already covered -- people don't enter many words and that natural search hasn't worked before. But he argues still going ahead doesn't defy conventional wisdom, since Google did the same thing in challenging the majors.

Not correct. Google succeeded because the changes it made REQUIRED NO CHANGES ON THE PART OF THE USER. The results simply got better, even though the method of searching (and number of words) remained the same. It also succeeded because all the other major players weren't paying attention to search. Believe me, they aren't ignoring the idea of natural language search. They know about it, and if it will be successful, you bet it will be implemented long before an upstart company can try to trounce them.

Back to Pell's post, he fails to explain how searchers are somehow magically going to go beyond “keywordese” to natural language searching. They aren't using keywordese now because they somehow have been trained to do it. No one from Google sat the searchers down and said “only two words, and don't use conjunctions.” People search however they want -- and right now, they use only a few words.

If Powerset's going to change those habits, good luck.

You are right Danny's article is fun! It's good that he is that sceptical as it adds value to his pronouncements when he has got something to critique.

His list of dead NLP companies is fun although not accurate. I ran marketing at Albert. We did a deal with FAST, they invested; we took the firm a different route--towards mid-sized corporates where it now prospers. (Although I know work elsewhere)

(You can't leave comments on his blog!)