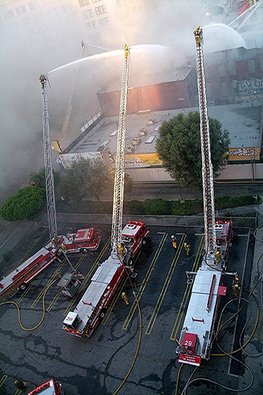 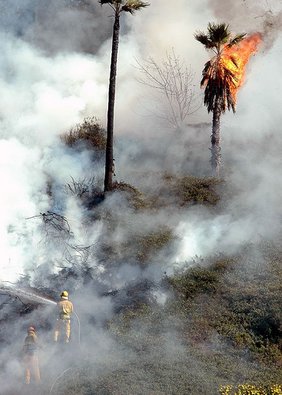 The story of Slug Cola could almost be a companion to Damien Katz' Volkswagen Lisp bit.

Alan Kay on the name “Smalltalk”:

The name was also a reaction against the “IndoEuropean god theory” where systems were named Zeus, Odin, and Thor, and hardly did anything. I figured that “Smalltalk” was so innocuous a label that if it ever did anything nice people would be pleasantly surprised.

They should server Slug Cola with that liquor from the bar Neck played the other night.

The slog cola post is great - but I can't find te slog cola wikipedia article or any web pages on it or Jan Kjarti. Can you point us at the resources?