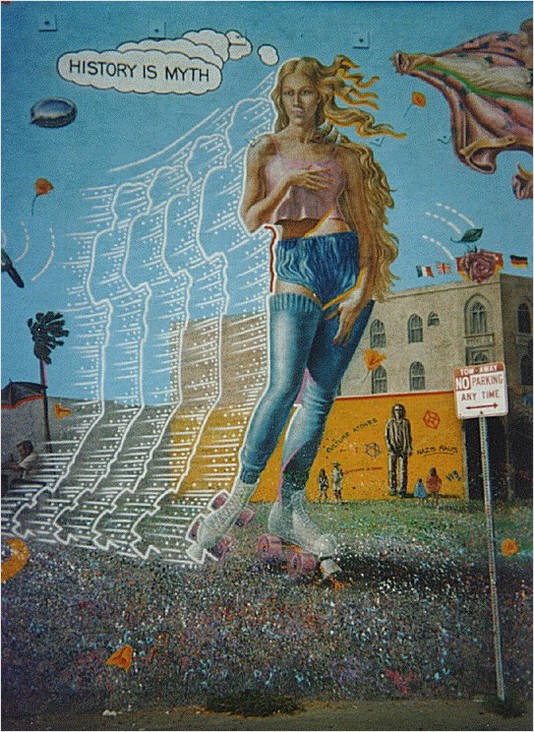 Makes me think of Xanadu.

It's finally happened: Arc's out [via gavin].

Why release it now? Because, as I suddenly realized a couple months ago, it's good enough. Even in this unfinished state, I'd rather use Arc than Scheme or Common Lisp for writing most programs. And I am a fairly representative Lisp hacker, with years of experience using both. So while Arc is not the perfect Lisp, it seems to be better for at least some kinds of programming than either of the leading alternatives.

the extent we can influence whatever customs are associated with Arc, we'd like to propose three principles.

Number one, expect change. Arc is still fluid and future releases are guaranteed to break all your code. In fact, it was mainly to aid the evolution of the language that we even released it.

Second, we'd like to encourage a sense of community among Arc users. If you have a question or a suggestion, share it with everyone in the forum. And if you know the answer to a question you see in the forum, help out whoever posted it by replying. Be nice; if someone's being a dick, don't let the anonymity of forums tempt you to reply in kind.

I'm not sure if this constitutes a sign of the apocalypse or not. If Duke Nuke'em Forever will be released tomorrow, I'll be scared.

Future releases will break all my code, eh? Then why would I prefer to code in Arc than other languages where my efforts aren't wasted by something that doesn't even pretend to be remotely ready?

Samantha, I'd stick with Visual Basic.

Graham's title "Arc's Out" notwithstanding, evidently Arc very much is not out, since nowhere does he say how one is supposed to go about getting it.

Another annoyance is this. Graham writes, "We're releasing a version of Arc today..." What does he mean by "today"? His missives to the masses don't have date stamps, so who the heck knows?

Another annoyance is....MY GOD...Paul Graham didn't come out to my home and install Arc for me...and ~gasp~ didn't code up all the Unicode 'n stuff I need in order to make my 'l33t blog project easy.

Ok ok ok, no need to be a dick. So I didn't see the "install" link on the arclanguage.org site...the link that appears not to be set off from the rest of the text by color, font, or adornment.

We should give Arc a change.. Meanwhile http://www.newlisp.org...