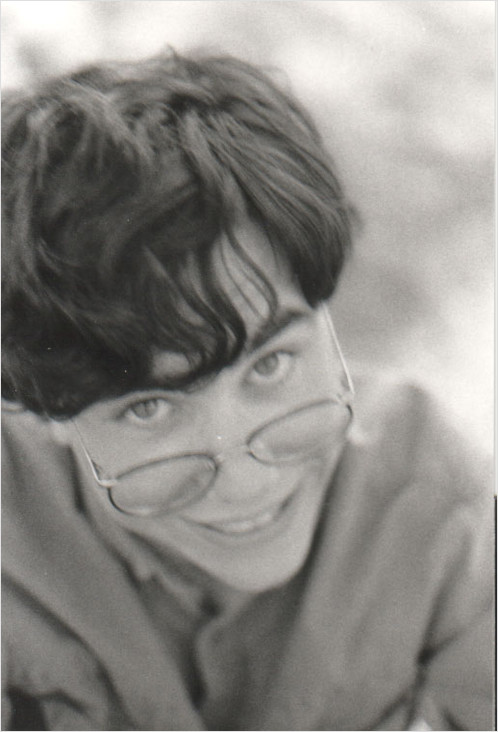 Maciej finally opens up about the traumatic events that led him to start The Bedbug Registry:

I discovered bedbugs and modafinil on the same eventful night a little over a year ago in San Francisco. I had just moved back from China and was staying in a dingy Travelodge on the corner of Valencia and Market streets. I had a song in my throat, a dream in my heart, and - thanks to a pharmacologically more adventurous friend - four 100mg Provigil tablets in my wallet. I was about to discover that I also had a sizable bedbug colony under my mattress.

Speechless on so many levels.

First of all, I'm always amazed by Maciej's writing, so maybe I shouldn't be surprised that reading this essay was a special treat, but it was. It takes talent to horrify and induce laughter at the same time. Second, I commend him on starting the registry. Third, I'm not a paranoid person, but I'm really dismayed at all the red dots on those maps. Manhattan seems like such a nice place to live...

Last, I usually read Lemonodor for the pics as non sequitors to the posts. But these are just that much better after seeing you with your strike beard.