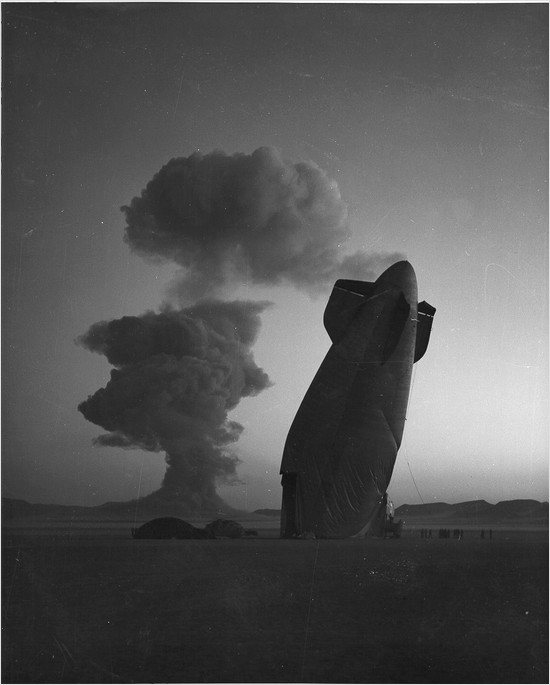 He's got some pictures and discussion of the NorthStar evaluation kit.

The photograph is from Operation Plumbbob (http://en.wikipedia.org/wiki/Operation_Plumbbob), it's not a Zeppelin :-)

Thanks for the UAV blimps links.