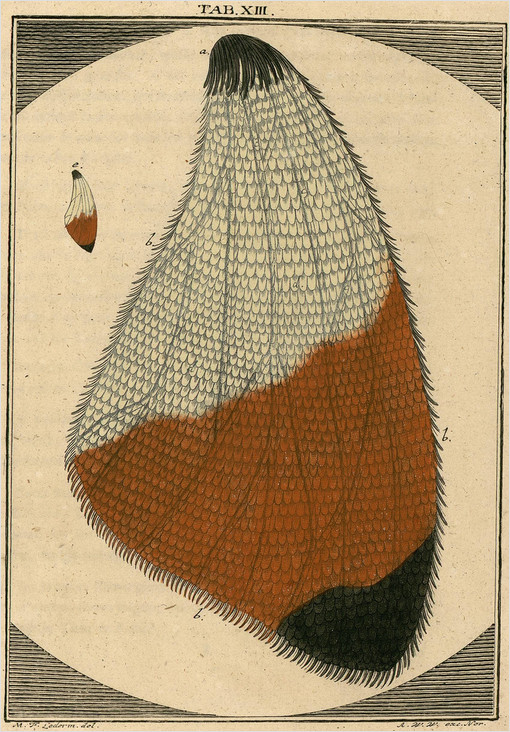 The Daily Cross Hatch has an interview with Scott McCloud and Douglas Rushkoff, plus video and audio from their panel at the NYC Comic Con [via Boing Boing].

How do [you] see pop-culture’s recent flirtation with comics as affecting the medium?

So it’s not necessarily a bad thing at the moment?

McCloud: Yeah, well, it’s bringing some people to the medium and at the moment, in this particular time in our cultural history, it’s produced some okay movies. I mean, I’ll go see Iron Man.

Sky: How is it different to have a dad who makes comic books as opposed to any other jobs your friends' parents have?

Winter: It definitely pays the bill, that's for sure.

Winter: The bills. Anyway, it's really fun to have my dad making comics because I get to go to places and most of my idols make comics or TV shows. So since my dad makes comics about making comics, usually they know who my dad is. So I can [say], "Hello, I'm Winter McCloud, Scott McCloud's daughter." And they'll be like, "Oh my God, it's an honor to meet you!"

It's more common than you think.