Lemonodor
A mostly Lisp weblog by John Wiseman
Mr. Shrimp Loses His Tolerance of Veterinarians One Year at a Time 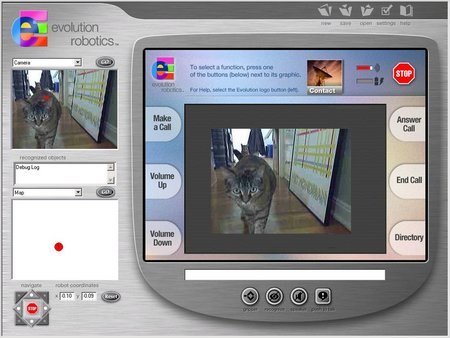 This weekend it took $650 (in emergency vet dollars) worth of x-rays, injections and blood tests to learn that Mr. Shrimp has an allergy to wheat! At least he didn't swallow another foreign body (not Petunia), and at least the treatment doesn't involve expensive surgery: We just can't give him the fancy food I bought one night because it was more convenient than driving to Vons for Iams (I can't help but think of what Benjamin Franklin would have made of the last sentence).

You're lucky -- our two siamese cats are allergic to a whole array of antigens, including most forms of poultry. This makes buying cat food a challenge, since most varieties contain chicken or turkey.

Finally! Some justice! After years of agonizing over what to feed my anti-antigen daughter, I find that cat people have to face similar issues! Sweet. How long have humans known about food allergies? Is wheat somehow different now or were we always just idiotic? Does everybody have a wheat allergy and some just don't get symptoms that bother them? Has anyone thought about whether or not you can balance allergies out with other food? So weird.

A long time ago, people just died alot. And no one knew why.

Wheat and grains in general are particularly problematic as they are recent additions to the human diet (in large quantities) and we haven't fully evolved yet to cope.

The photo reminds me that the remote control "lowrider" you gave me for a birthday one year has become Nina's mortal enemy. Even when the batteries are dead, if we leave it out, she'll attack with all of her fury. It's something to see! I can't imagine how she'd react to a robot.